Elena Tinga was born in Porti Mouzakiou, in Greece, and she was a book lover since childhood. By the time she was sixteen, she had read a great number of classic literature and was dreaming of becoming an author herself. This would remain a dream for many years. Meanwhile, she studied Architectural Design, German, English, and in 1989, she graduated with a Bachelor in Religious Education, from a College in Alberta, Canada. Her life, a mosaic of changes and translocations, brought her in 1991 in Illinois, where she happened to attend workshops in Creative Writing for seven days. Suddenly, the half-forgotten dream had appeared before her like a long lost friend, “It’s me, you remember me?” She says, “I have called those days, ‘seven days in paradise’, so happy I was.” For the next several years, she worked in a small publishing house in the Caribbean, and received two degrees through United States schools; one in Art and one in Writing Techniques. In Greece, she worked in various jobs of a mainly artistic nature, and with translations. In 2002, and after painful losses, she started painting seriously and exhibiting her work. Between 2002 and 2008, she received two more degrees from the United States, one as a Free Lance Writer and one in Web Design. She started her first novel of the trilogy GOTHE, Generation of the Eagle, titled ‘The Basketmaker’, while studying for her Master’s Degree in the United States and she wrote it in English. She finished it in Greece and later she decided to translate it into Greek. Elena continues to write in both languages. 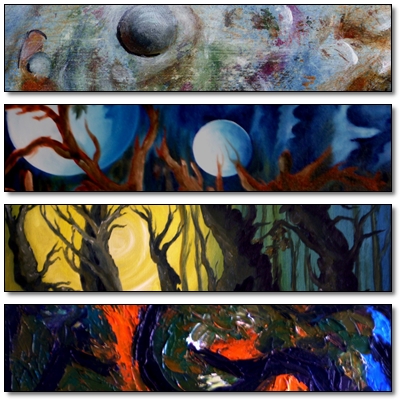 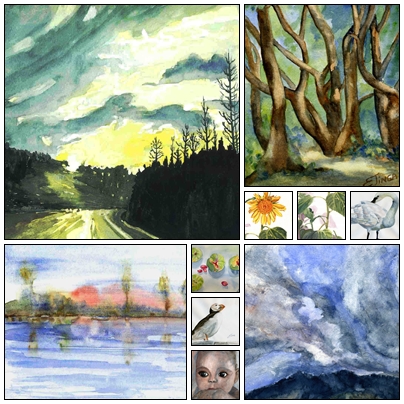 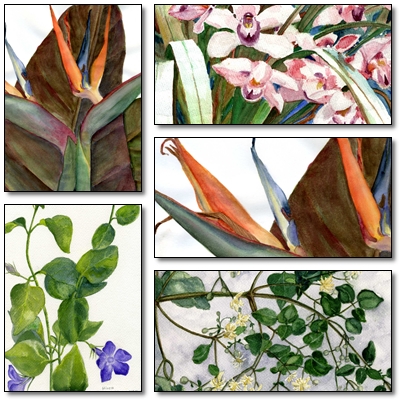 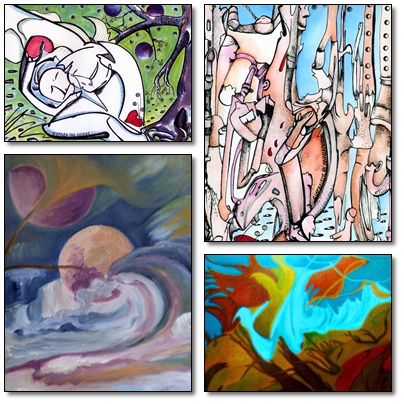