In the parallel world of Etérna, a man without memories will seek out his lost identity in a world that changes, while a university student of the 60s will be involved in the history of his world, because of a strange flute she will inherit from her grandfather. 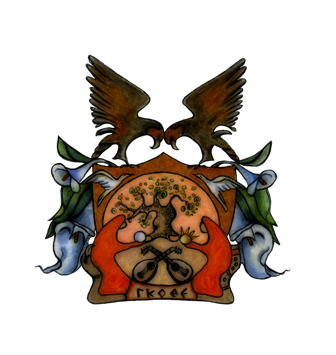 HISTORICAL REVIEW OF THE FLUTE IRKANA, AS IT IS STILL SANG AMONG THE GOTHÉ

My beginning is lost in the mist of time,
In its womb I was born
and in the thought of the wise who crafted me,
under the brightness of the five starts,
when they line up across the northern horizon of Etérna,
every six thousand years.

I was formed by the finest hands,
of the craftsman of Alkánedor,
Chiseled out of the unadulterated heart of Drádorel,
the unfolding tree.
I came alive at the vertex of the planets' brightness,
next to the rumble of the Great River,
and those two defined my destiny.
The three of us were linked by bonds unbreakable, and with us the fate
of the world that enchanted us.
For thousands of years we acted together,
with one mind and one heart,
and Etérna flourished
as if bound by the spell of benevolent and auspicious gods.

My music under the brightness of the suns
gave to the waters of our world
revealing qualities,
and as the Drádorel unfolds in its blooming,
exposing its inner beauty,
so the waters of our land, enchanted by my music,
exposed the nature of the creatures of Etérna,
revealing the inner qualities of the heart.
No inequity or anything that leads or derives from it
could be hidden,
for the transformation it brought upon the creature
betrayed its existence.

In the beginning, the years that followed my creation,
Etérna turned into chaos
as Etérnans started to transform
each according to their inner person.
Anger and jealousy and every kind of lawlessness
turned many into beasts, each according to its own kind.
Etérniath's titanic forests and inaccessible mountains
were then filled with both nobles and laymen,
as their shame drove them into hiding.

For many, shame brought sorrow
and sorrow led to redemption,
and as they continued to drink the waters of the land,
they started changing back into their earlier appearance, and often,
their second beauty far exceeded the first.
From among them came some of the finest kings of Etérna,
for those who went through The Time of the Beasts
proved to be wiser and more adept to rule the land.

Under our power evil dissolved like fire that dwindles
and in time came harmony and peace among the tribes
and the land prospered, and exceeded in beauty every other world
that was ever made.
In the millennia that followed Etérnans forgot the existence of evil,
and that became their one flaw.
When evil came, it found them vulnerable like children;
guileless and unaffected by wickedness
and they were trapped.

And I, the Flute of a magical world,
trapped into the world of mankind,
made my own journey: from hand to hand, from nation to nation,
until I lost the sense of time. 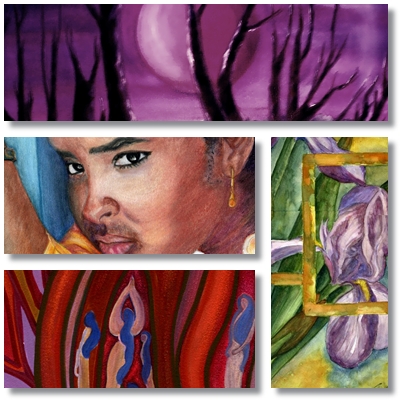 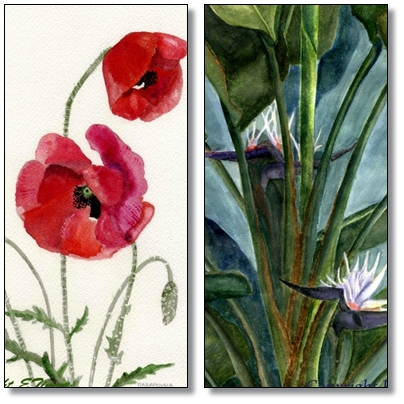 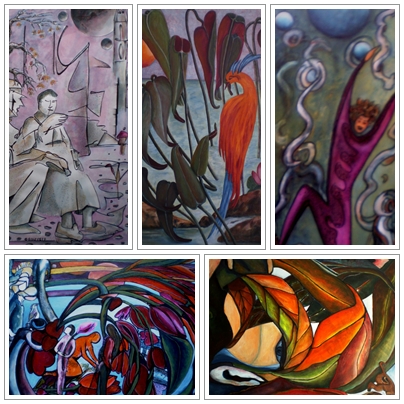 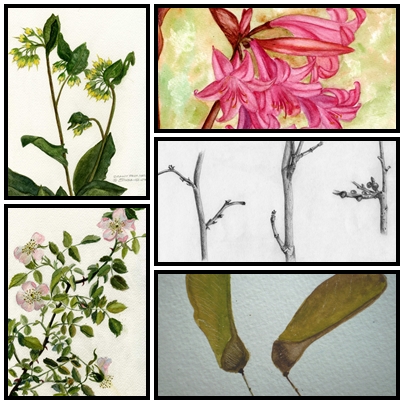